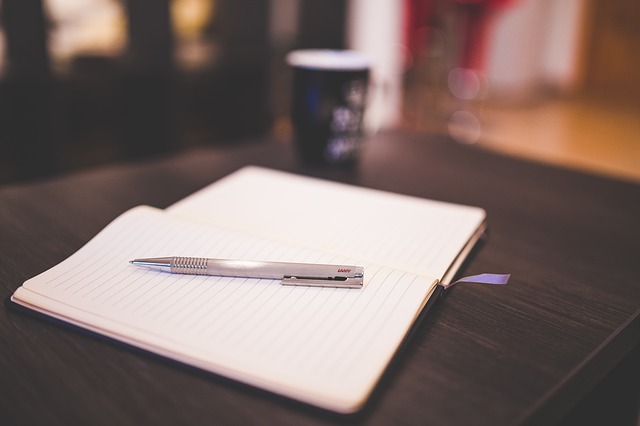 The software is easy to access and use and provides easily accessible data, both for employees and their supervisors. Employees no longer have to wait for their performance review to know how they are doing. The following features make it an efficient way of tracking and improving employee performance:

Guardian Tracking is being used by a number of Anderson businesses and establishments, including the Anderson University police department and others across the state.

Welcome to Anderson, Indiana, where opportunities abound and the potential to thrive resides. Located approximately 34 miles northeast of Indianapolis, Anderson is an oasis in the midst of Indiana cornfields–the perfect location for starting fresh.