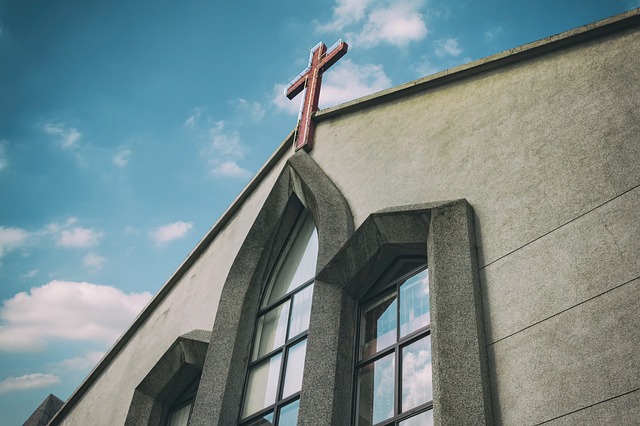 Wesley Free Methodist Church in Anderson, Indiana began as a small group of people who were striving to live out Christianity according to scripture. They first began meeting in a Holiday Inn then in a Seventh Day Adventist church. As they grew, they began meeting in an Anderson school and finally moved to their own building on west 8th street.

The church identifies with the scriptural doctrines of John Wesley. In their statement of beliefs, they believe:

This Methodist church is built on a vision to love God, love others, and lead people to a growing relationship with Christ. To this end, they place emphasis on their goals to communicate, celebrate, cultivate, and connect with their local community. They strive to communicate Christ’s love, grace, and compassion not only to one another but also to those who do not know Christ. They also celebrate their freedom in the forgiveness of their sins and new life through Christ. The Wesley Free Methodist Church also works to cultivate spiritual and personal growth in their members through small groups, counseling, and other avenues. And finally, they are committed to connecting with one another and creating unity.

Welcome to Anderson, Indiana, where opportunities abound and the potential to thrive resides. Located approximately 34 miles northeast of Indianapolis, Anderson is an oasis in the midst of Indiana cornfields–the perfect location for starting fresh.